Watch the video below. Make a list of the electrical hazards that are mentioned. 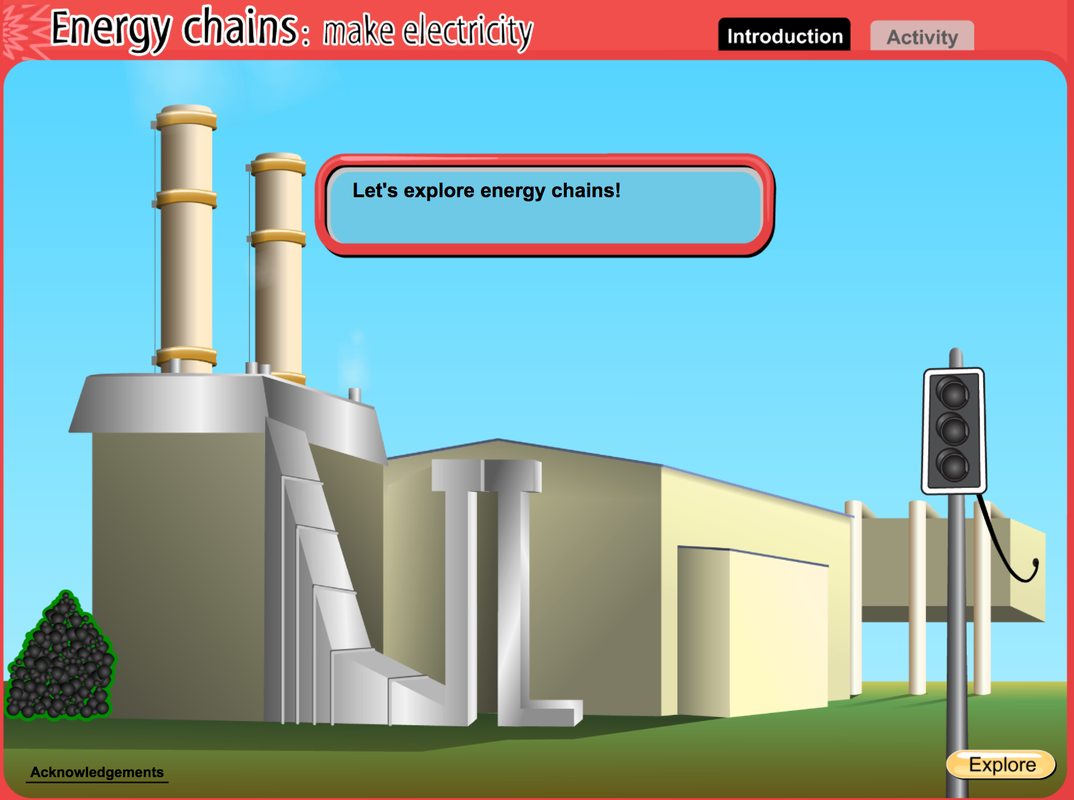 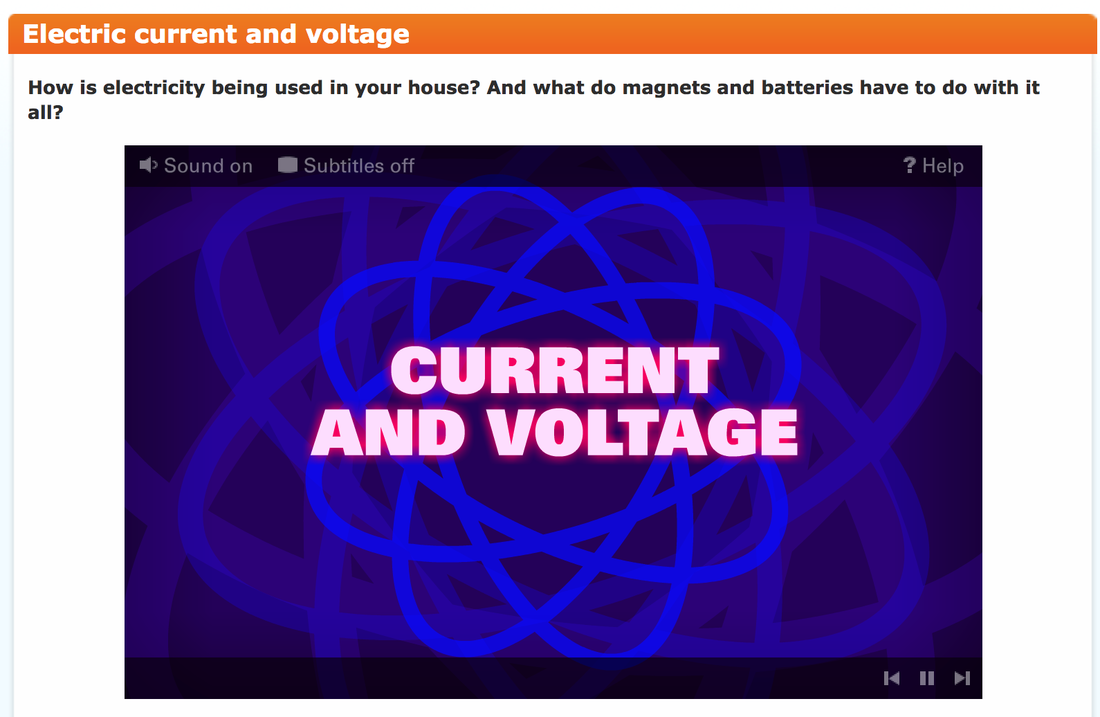 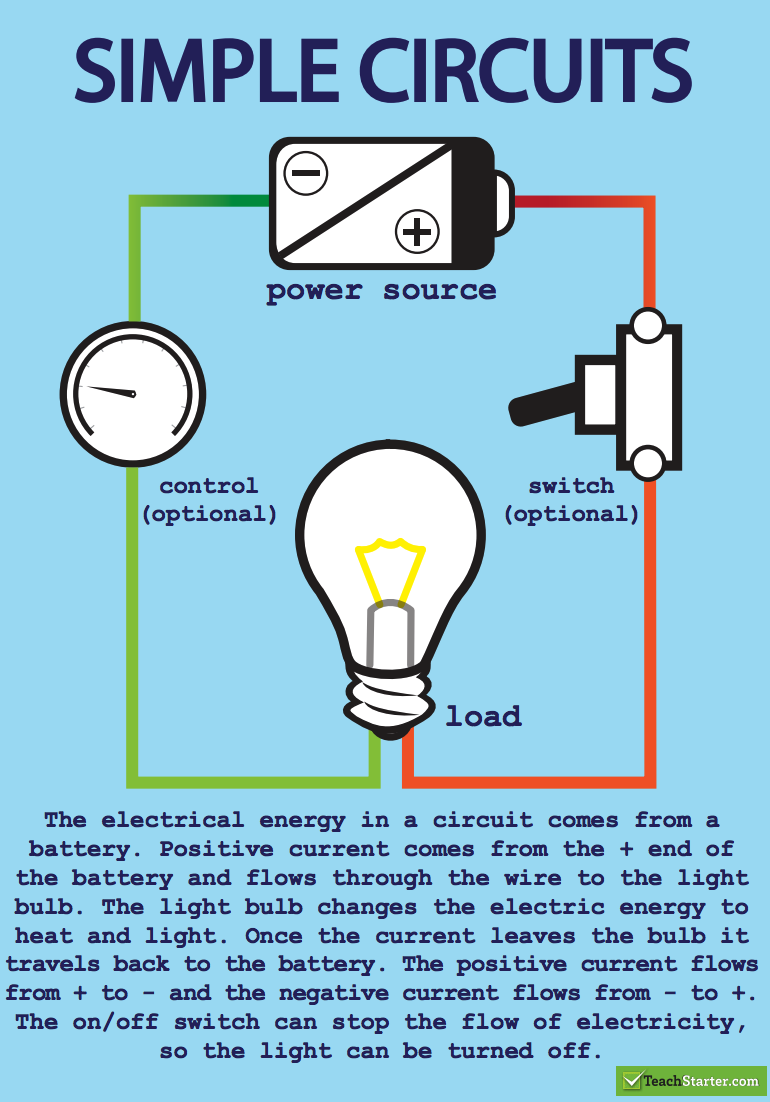 Electric circuits can be series or parallel. You need to know the symbols we use to draw circuit diagrams.
An ammeter measures electric current, in amps, by measuring how much charge is flowing in the circuit. A voltmeter measures, in volts, the difference in electrical energy between two points of a circuit. 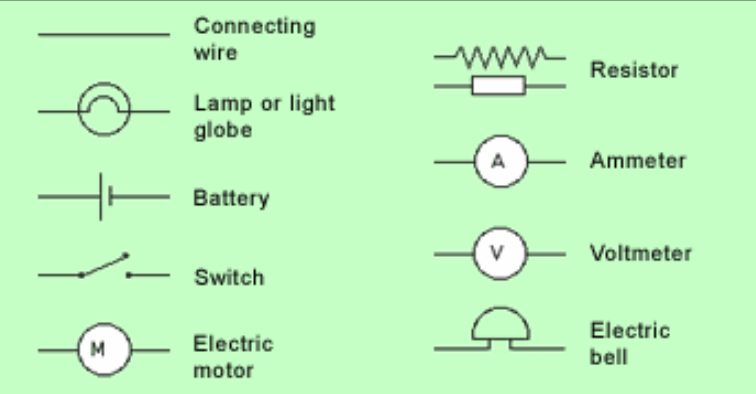 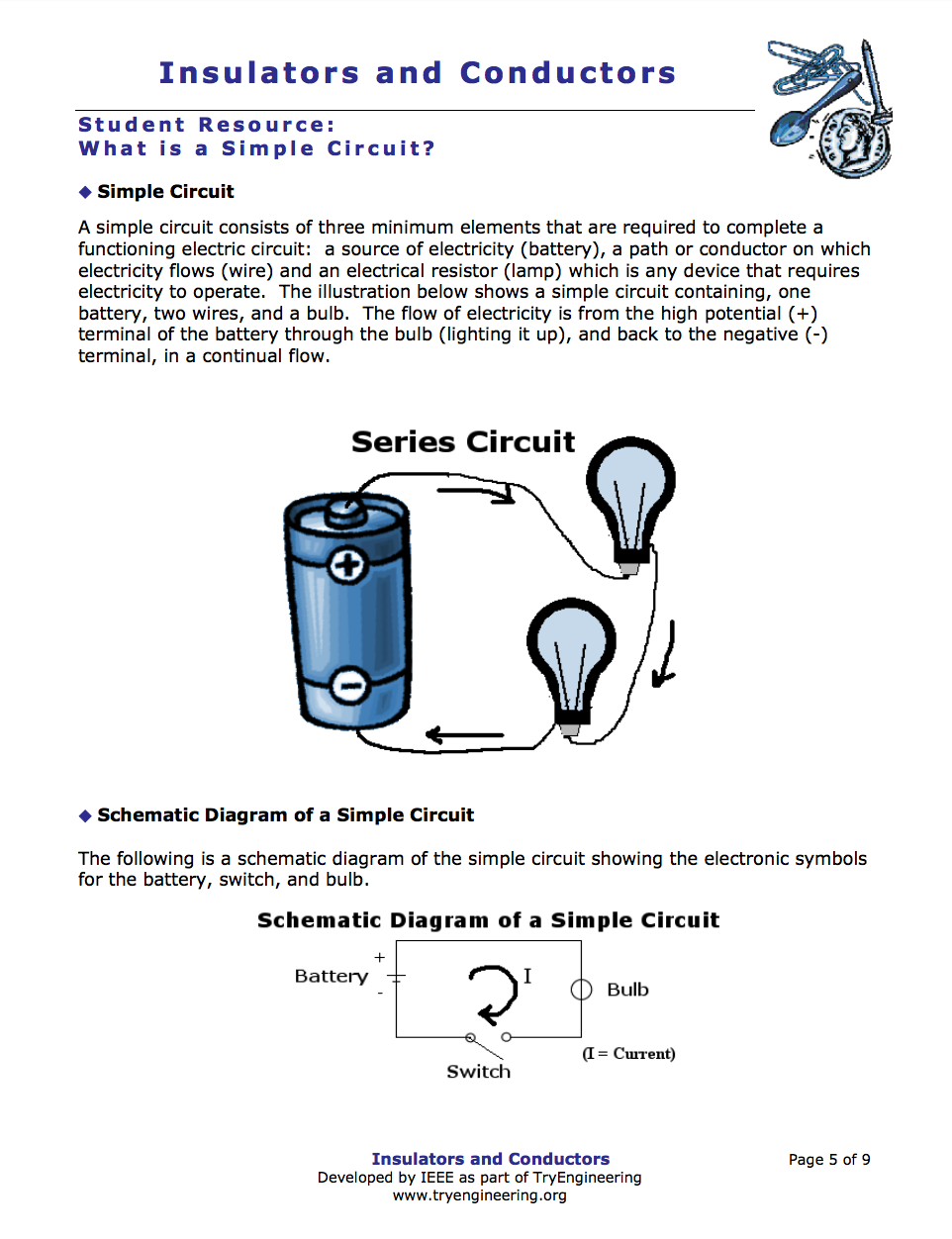 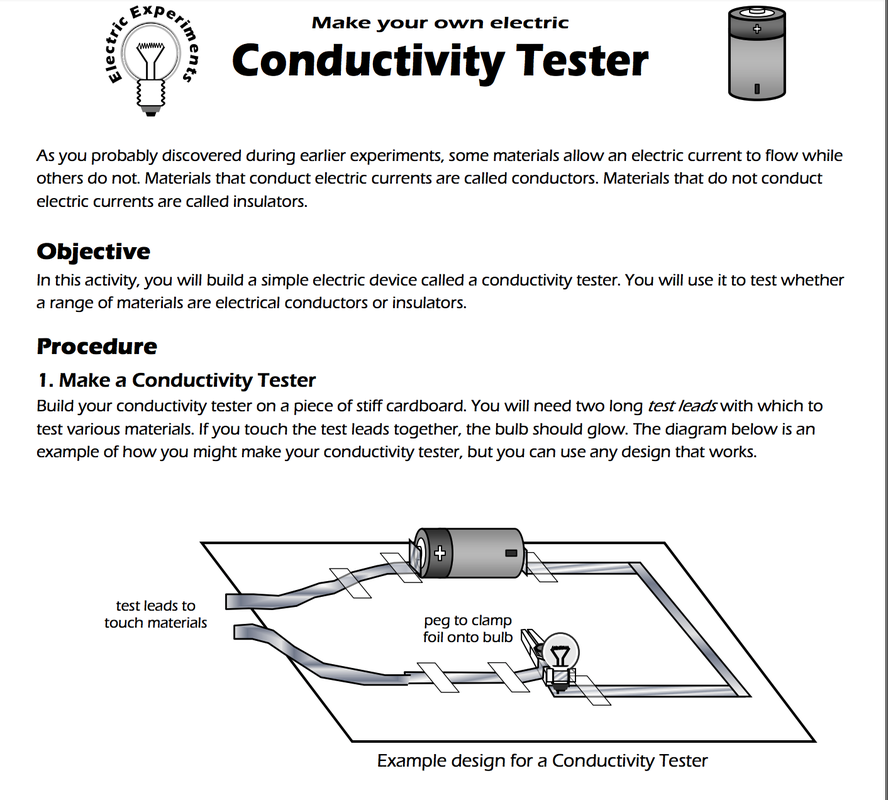 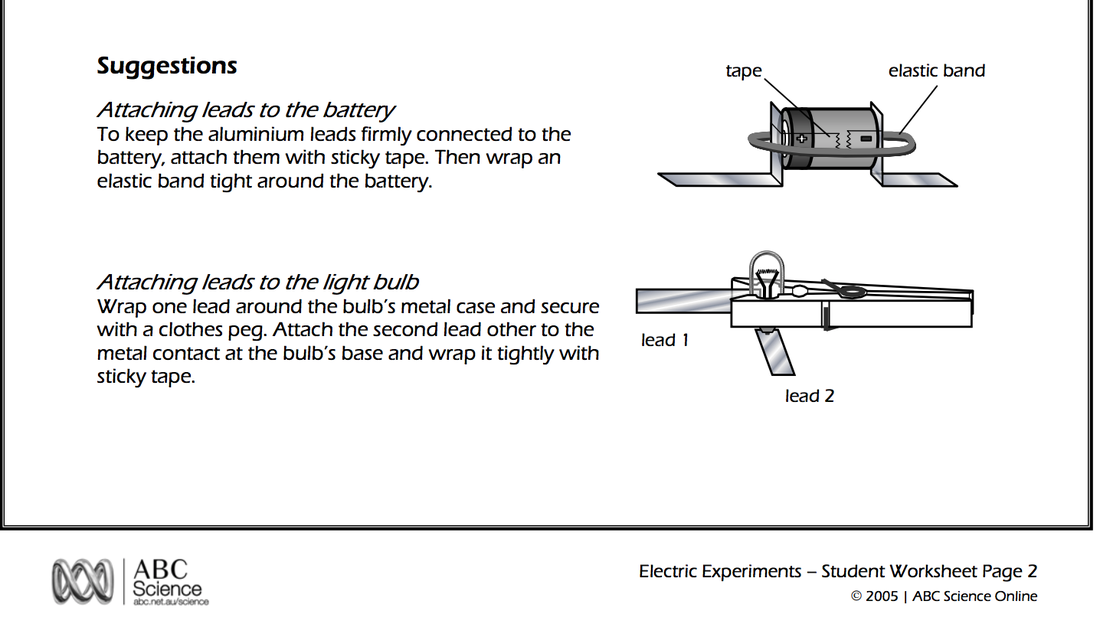 Take notes.
What is an atom?
What are atoms made up of?
What is Static Electricity? How does it occur?