Problem: Marcus ran a lemonade stand for 5 days. On the first day, he made $5. Every day after that he made $2 more than the previous day. How much money did Marcus make in total after 5 days?

In pairs, on the mat, solve this problem using a whiteboard.

If you build a four-sided pyramid using basketballs and don't count the bottom as a side, how many balls will there be in a pyramid that has six layers?

WHAT DO WE NEED TO FIND OUT?
​Questioning: How many verses did they know at the end of 12 weeks? Is there a pattern that will help with the completion of the chart?

Problem 1:
We are running a fund raising concert in our school hall.The first member of the audience comes in on her own, then a group of three friends come in together. Each time a group of people arrives there are two more than in the previous group. How many people will arrive in the twentieth group? 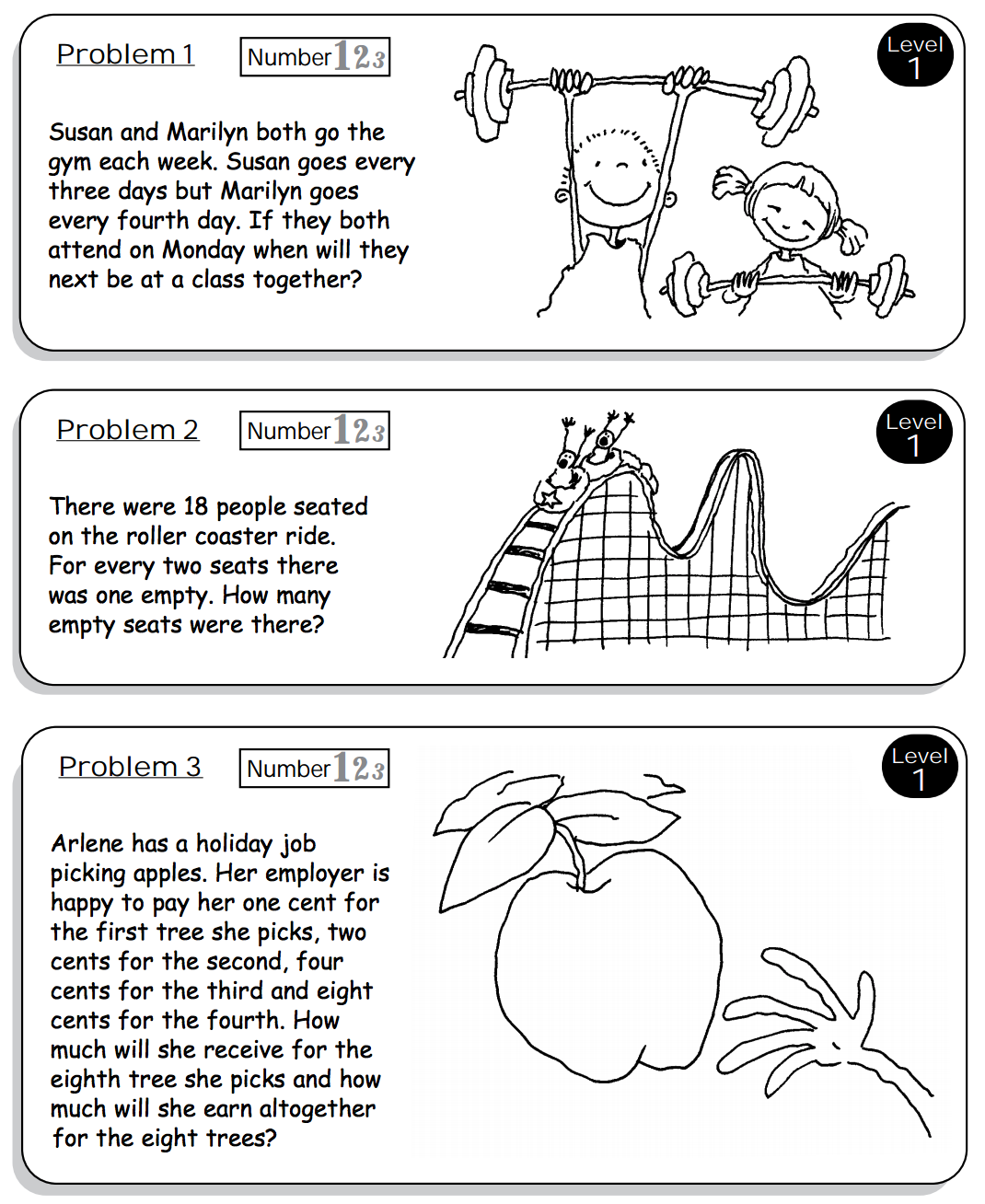 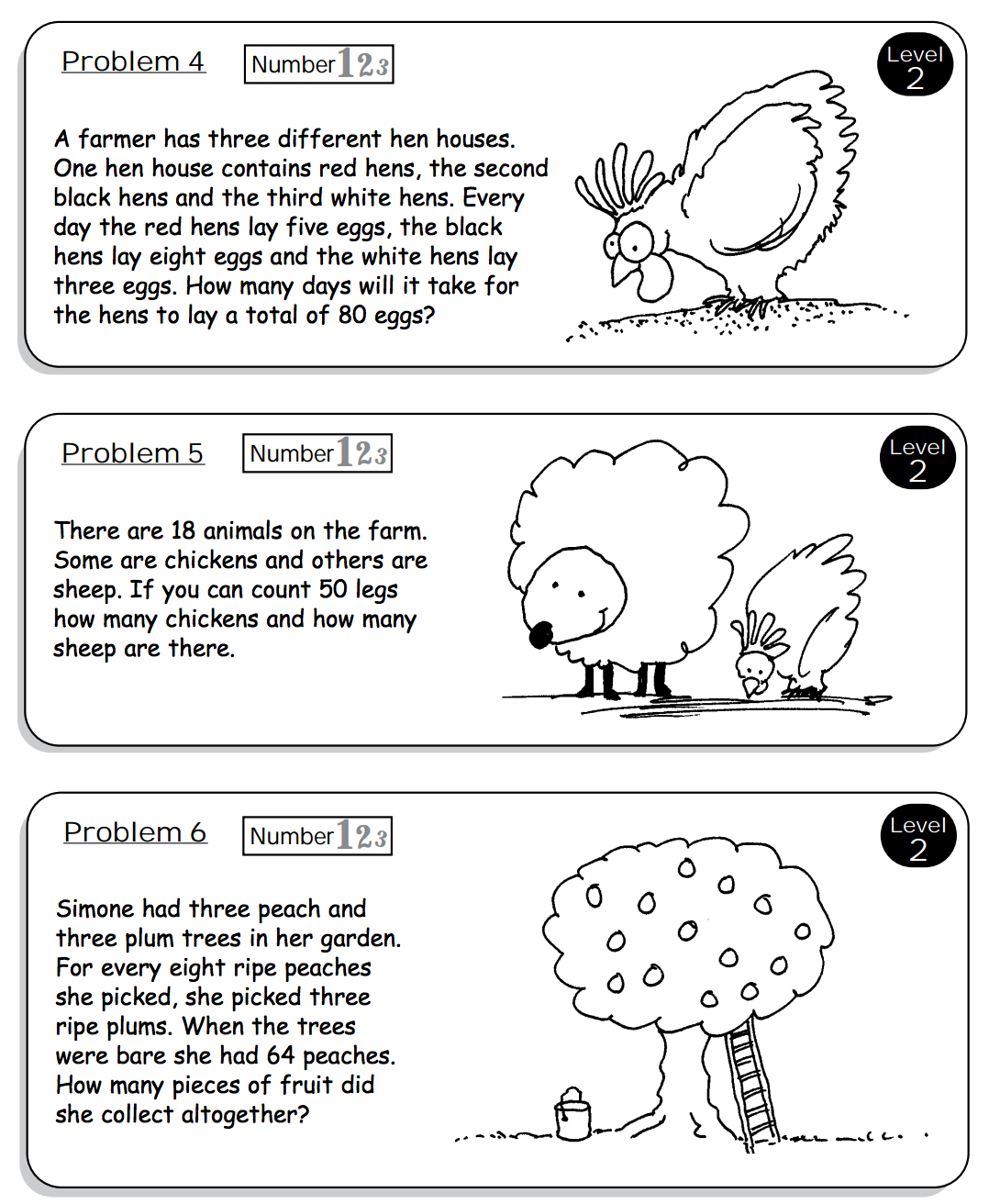 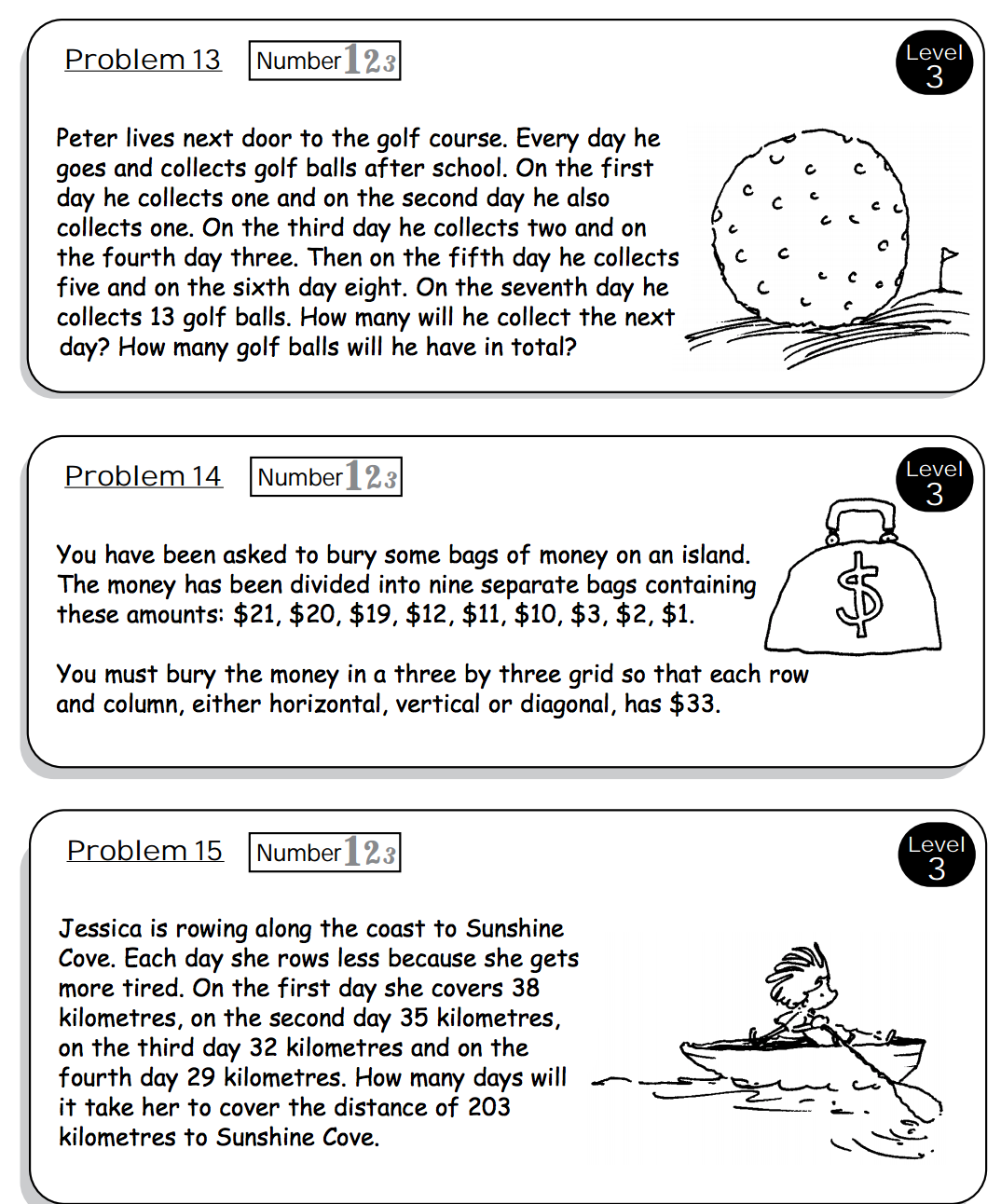