​What type of government system does Australia have?

Explore the sections of the infographic below, relating to Australia’s establishment as a nation, starting from Captain Cook’s arrival up to Federation. 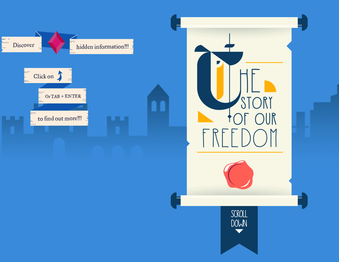 TASK: Identify how the American and British models of government influenced Australia’s democratic system of government.