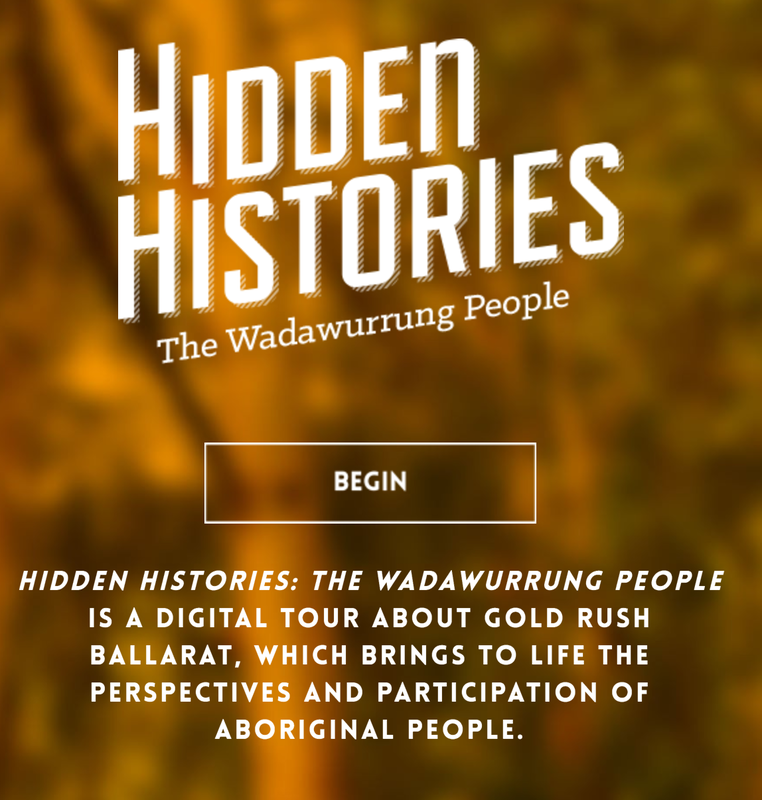 ​Could you imagine yourself as a miner or many of the women, Chinese migrants, Indigenous Australians or children who were part of the great Australian Gold Rush? Are you ready to see what life was like for the people living on the gold fields of Australia in the 1850s?

Your task is to work with your assigned teams  to explore the lives of Chinese Migrants. You are to research the lives of your topic group through a number of tasks.

​Task 1:  As a group you will use all the information gathered to present a poster depicting what life was like during the Gold Rush for your topic group.

Task 2: Write a letter as either a miner, child, woman, Chinese migrant or Aboriginal person from the 1850s describing what life is like, the conditions (weather/food/clothing etc.) 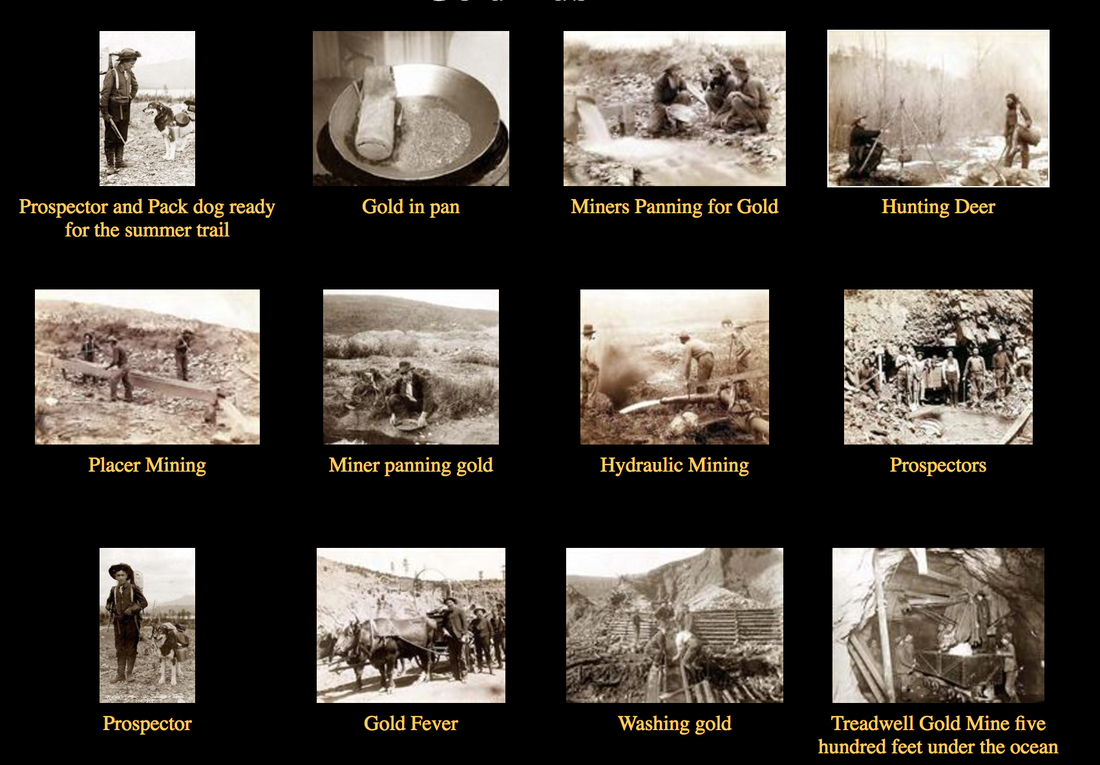 Identify and explore the migration experience through the eyes of one migrant group that has come to Australia. For example, Chinese migrants who worked in the goldfields in the 1850s, Italians that came to Australia during the 1950s and 60s or Vietnamese refugees who arrived in Australia after fleeing their homeland in 1975.

Display your research in an interesting way and include images, text and possibly audio.

​Answer some or all of the following questions:
​
oWho came?
o Where did they come from?
o When did they come?
o Why did they come?
o What was life like in Australia for them?
o What contributions to Australian life did these individuals or cultural groups make?
o Write a letter from the point of view of a newly arrived person describing their experiences to a family member who remained back home.